TRIA Dies in US Senate

Washington, DC – After the United States House of Representatives approved the reauthorization of the Terrorism Risk Insurance Program (TRIA) on December 10th, the bill died in the Senate last night (December 16th, 2014) after soon-to-retire Oklahoma Senator Tom Coburn blocked the legislation from being called for a vote. Without renewal, the existing legislation expires on December 31st, 2014.

TRIA was enacted after the 9/11 attacks on New York City, which resulted in a majority of insurers declining to write coverage on buildings in NY due to the threat of future attacks. The bill, similar to Flood Insurance through FEMA, provides governmental assistance on systemic, multi-industry losses – in TRIA’s case: terrorism-related.

Coburn’s opposition to the bill stems from a new provision that would require insurance agents and brokers to register with a newly-formed body, the National Association of Registered Agents and Brokers Reform Act (NARAB).

The Property Casualty Insurers of America (PCI) issued the following statement today, expressing concern and disappointment in the bill’s defeat:

It is unconscionable that the U.S. Senate would adjourn without finishing their job and reauthorizing a long-term Terrorism Risk Insurance Act (TRIA) when the threat of a terrorist attack against the United States is at the highest level it has been in a decade,” said David A. Sampson, PCI’s president and CEO. “TRIA plays a vital role in our national economic security. If a massive attack occurs before TRIA is reauthorized, there could be no terrorism insurance coverage or taxpayer protection. PCI is profoundly disappointed by the dysfunction in Washington and we urge the next Congress to address a long-term reauthorization of TRIA immediately when they convene in January.

Without TRIA’s backstop support, fears are wide-ranging throughout the insurance industry that insurers could face insolvency without the legislation, should a terrorist attack occur.

Even with the bill passing, many within the insurance industry are concerned with whether the legislation would address cyber terrorism or not. The bill makes no mention of “cyber,” which leaves a great deal of ambiguity. More on that HERE. 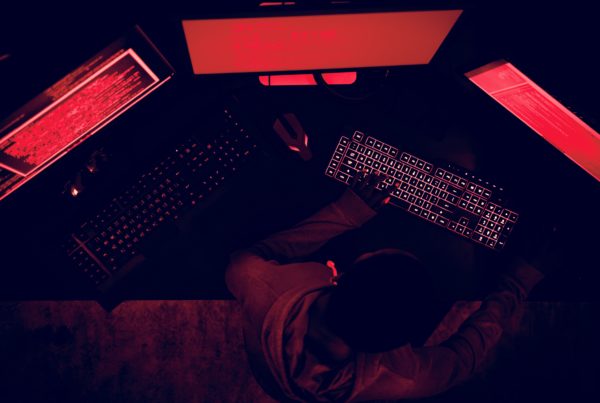 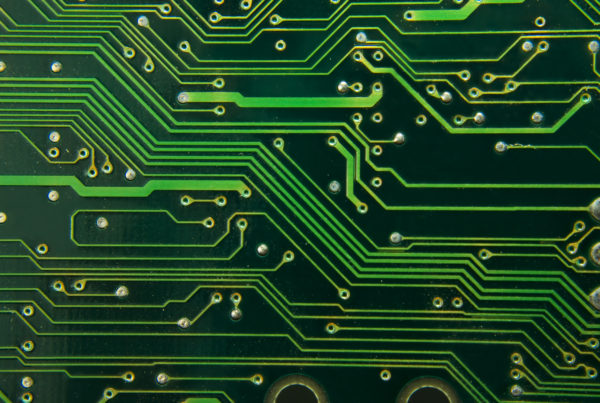 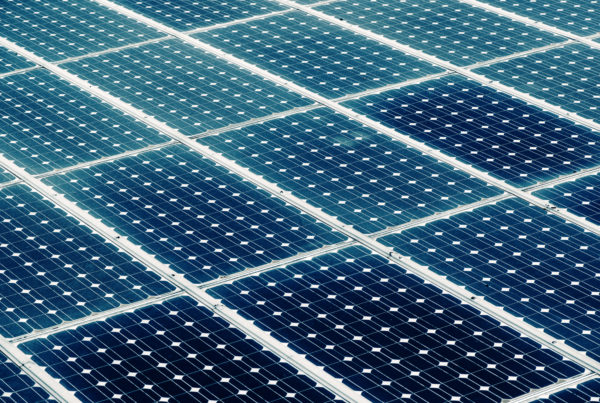 TechAssure Earns Insurance Business Award for Network of the Year

TechAssure is an international, not-for-profit association of insurance brokers specializing in technology-related risks. Our members have been carefully selected and have demonstrated advanced skills, knowledge and capacity to manage the most complex of risks.

This website uses cookies to improve your experience while you navigate through the website. Out of these cookies, the cookies that are categorized as necessary are stored on your browser as they are essential for the working of basic functionalities of the website. We also use third-party cookies that help us analyze and understand how you use this website. These cookies will be stored in your browser only with your consent. You also have the option to opt-out of these cookies. But opting out of some of these cookies may have an effect on your browsing experience.
Necessary Always Enabled
Necessary cookies are absolutely essential for the website to function properly. This category only includes cookies that ensures basic functionalities and security features of the website. These cookies do not store any personal information.
Non-necessary
Any cookies that may not be particularly necessary for the website to function and is used specifically to collect user personal data via analytics, ads, other embedded contents are termed as non-necessary cookies. It is mandatory to procure user consent prior to running these cookies on your website.
SAVE & ACCEPT