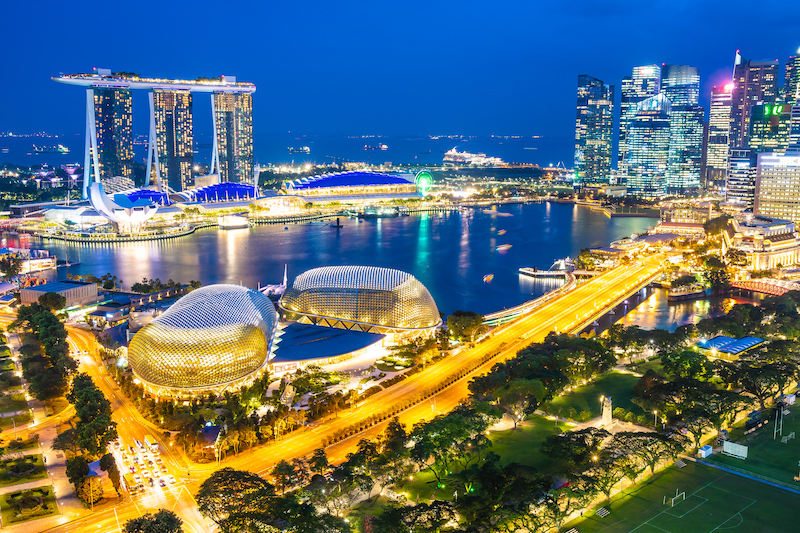 TechAssure announced today that Jim West of the Chubb Group of Insurance Companies is the 2015 recipient of The John Love Risk Innovation Award.  The award is presented each year to an insurance professional who has demonstrated ingenuity, innovation and intellect to solve an issue within the risk management industry.  Jim was presented the award by TechAssure Executive Director Garrett Droege and founding member John Moccia of Rollins Insurance during their fall conference in Chicago, IL.

“Jim was a visionary in his early support of TechAssure and helped launch the association,” said Moccia.  “It is because of Jim’s leadership and vision that TechAssure remains strong today, fifteen years later.”

The John Love Award was created in 2012 after long-time TechAssure Executive Director, John Love, passed away suddenly.  John Edward Love, CPCU, was well-known in the insurance industry as a dynamic and creative individual who addressed any challenge with finesse and ease.  The award is meant to celebrate his “out-of-the-box” thinking and vision. 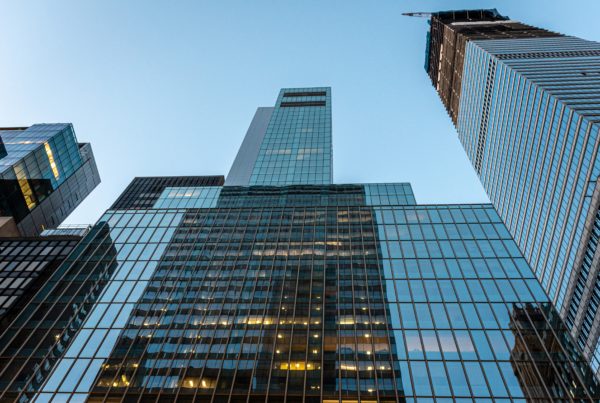 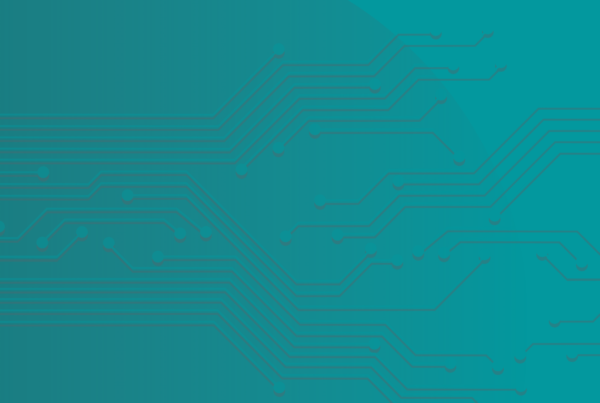 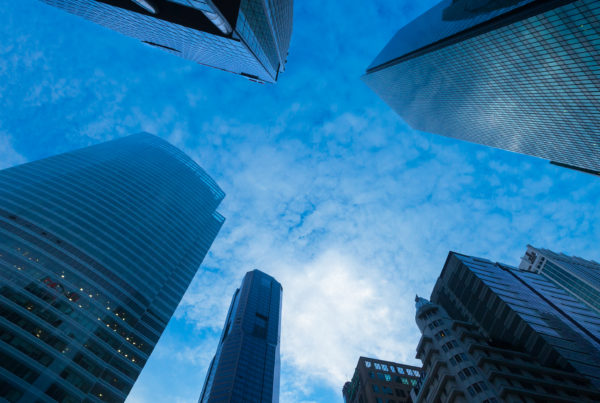 TechAssure is an international, not-for-profit association of insurance brokers specializing in technology-related risks. Our members have been carefully selected and have demonstrated advanced skills, knowledge and capacity to manage the most complex of risks.

This website uses cookies to improve your experience while you navigate through the website. Out of these cookies, the cookies that are categorized as necessary are stored on your browser as they are essential for the working of basic functionalities of the website. We also use third-party cookies that help us analyze and understand how you use this website. These cookies will be stored in your browser only with your consent. You also have the option to opt-out of these cookies. But opting out of some of these cookies may have an effect on your browsing experience.
Necessary Always Enabled
Necessary cookies are absolutely essential for the website to function properly. This category only includes cookies that ensures basic functionalities and security features of the website. These cookies do not store any personal information.
Non-necessary
Any cookies that may not be particularly necessary for the website to function and is used specifically to collect user personal data via analytics, ads, other embedded contents are termed as non-necessary cookies. It is mandatory to procure user consent prior to running these cookies on your website.
SAVE & ACCEPT